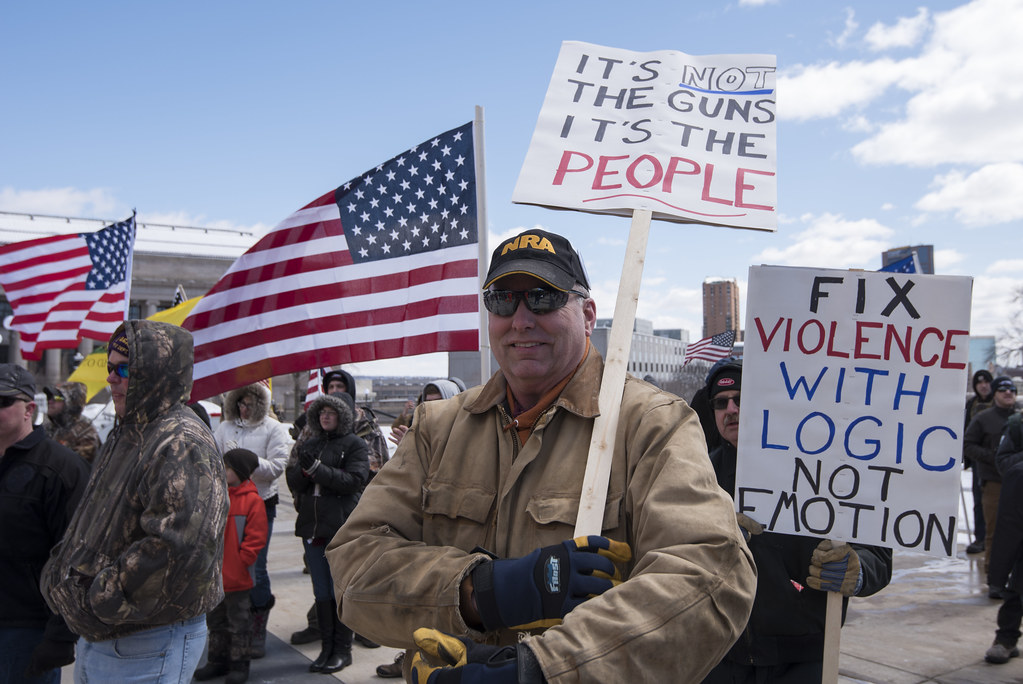 Albany, New York, July 7, 2021: On Tuesday, Governor Cuomo of New York issued an executive order declaring a gun violence disaster emergency, the first of its kind in the nation. According to the Governor’s office, this strategy will treat “gun violence as a public health crisis, using short-term solutions to manage the immediate gun violence crisis and reduce the shooting rate, as well as long-term solutions that focus on community-based intervention and prevention strategies to break the cycle of violence.”

Governor Cuomo has committed nearly $140 million to implement the order, which includes the creation of a new state-level office specifically focused on gun violence, targeting hotspots, and so-called “positive engagement” for at-risk youth. Major police departments in New York will be required by the executive order to cooperate with the new office and its initiatives.

The Libertarian Party of New York was swift to denounce the Governor’s actions. Cody Anderson, chair of the LPNY, explained:

“Cuomo’s declaration of a false ‘emergency’ granting himself broad, unilateral powers is meant to throw meat to his base and to do damage control to his own political aspirations,” Anderson explained. “This executive order creates yet another useless, expensive government office at taxpayer expense to reward political cronies, and replaces control by local law enforcement with coerced ‘cooperation’ with central party bureaucrats.

“As he did during the pandemic, Governor Cuomo has once again chosen to rule by executive order,” Anderson continued. “His haphazard implementation of a state of emergency over COVID-19 trampled our freedoms and damaged our state’s economy. By attempting the same tactics with gun violence, the Governor is setting a dangerous precedent that cheapens any future emergency declaration. The State Legislature is equally culpable, passing gun manufacturer liability legislation which emboldened Cuomo to take these actions. Both the Legislature’s continued abdication of power to the Governor, as well as Cuomo’s dictatorial rule, is unacceptable. These most recent measures are another incremental step toward the state’s complete revocation of our natural rights to bear arms and to defend ourselves. This is a cost the citizens of New York state cannot afford, and we must send that message to Albany.”