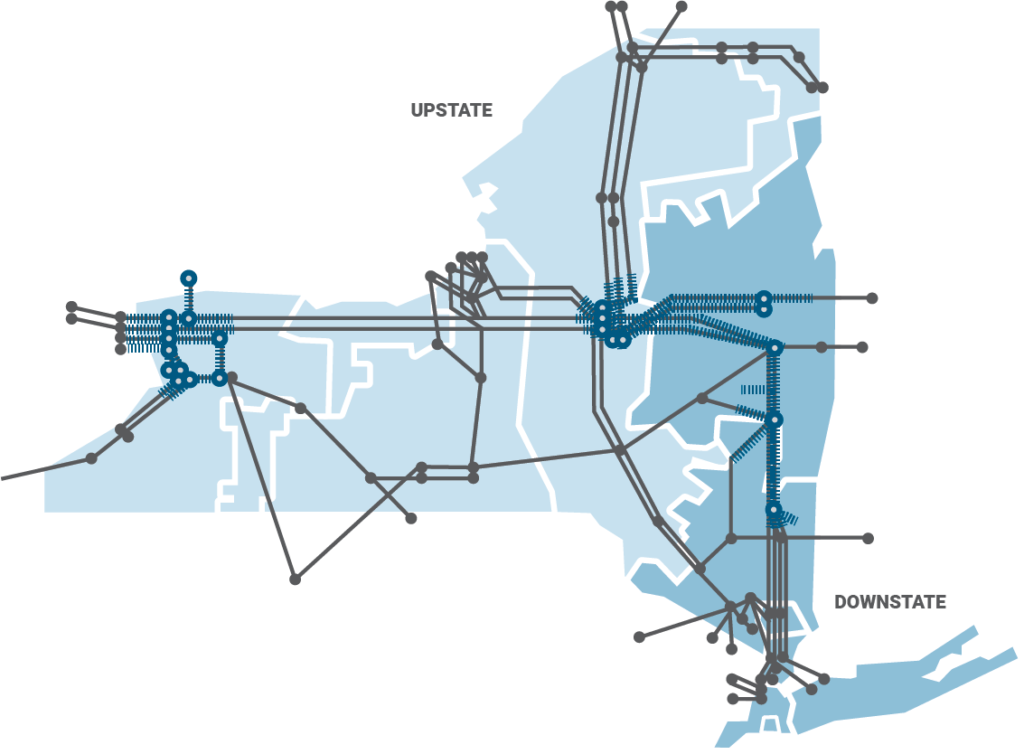 The Texas Power Outage: Here’s Why New York May Be Next, Thanks to Cuomo

New York State is vulnerable in several key areas and the Cuomo Administration is undermining efforts to solve the problem.

In the wake of the Texas Winter Storm disaster, many are asking, “Is New York next?”

“Texas is a warning for New York. Let’s heed it and change before it’s too late.”

Larry Sharpe, the 2018 Libertarian Party candidate for Governor and host of The Sharpe Way, calls on Andrew Cuomo and his administration to take accountability for the New York Power grid. If the state doesn’t act soon, New York could face a disaster bigger than the deadly Northeast Blackout of 2003 that cost 11 lives and $6 billion while 50 million people were without power for two days. In the wake of the Nursing Home Scandal, Larry Sharpe questions Governor Cuomo’s commitment to the people of the city and state of New York.

“Currently, New York lacks accountability, just like Texas. Swap ERCOT for NYISO and you have the same recipe for imminent catastrophic failure.”

Under Governor Cuomo, serious harm has been done to electricity infrastructure for New England and the state of New York.

“New York needs more entry point substations to bring in energy from Pennsylvania, New England and Canada and sponsor them to remove taxpayer burden. In addition, New York must be open to Gen IV Nuclear energy in North County. We should be exporting, not importing energy!”

Texas is recovering from their worst and largest power failure in history. Their grid was vulnerable because of neglect and a lack of accountability. New York has many of the same problems. Not only is nothing being done, the current administration is undermining efforts to take proactive action and putting lives at risk.

We need more transparency and accountability at the highest level in order to avoid a repeat of a preventable power disaster.

About The Sharpe Way: The Sharpe Way show is hosted by Larry Sharpe, the 2018 Libertarian Party candidate for Governor of New York, to help heal the nation’s political divide between liberals and conservatives.